Wright’s try in the right hand corner in the 70th  minute pushed the Devils into the lead after they had trailed by eight points with only 15 minutes left in the top-of-the-table match.

The win left Norths and Burleigh as the only unbeaten teams after three rounds of the Intrust Super Cup, continuing the promising start by the new-look Devils under coach Rohan Smith.

The Devils held their nerve after Magpies halfback Sam Scarlett scored twice in the opening five minutes of the second half, turning a halftime deficit of 6-12 into an ominous 18-12 lead for the Magpies.

Souths Logan stretched the lead to 24-16 when second-rower Brendon Gibb intercepted a pass metres out from the tryline.

But this Devils team has shown impressive signs in its opening matches under Smith.

After Wright’s try pushed the Devils ahead, both teams battled through an absorbing final 10 minutes which showcased the skills of two teams who have been amongst the best early in the competition.

Broncos coach Wayne Bennett was on hand to watch teams featuring players from his squad, including some of the big bodies in the forward packs.

One of those players was young centre Gehamat Shibasaki, who became Devil No. 1268 with a strong debut.

Shibasaki’s centre partner Chevi Ellis, who spent a year out of the game last year after losing enthusiasm, scored twice in the first half.

Smith congratulated his players for their toughness, noting that the Devils’ spine was continuing to develop its attacking combination.

“That was a good, hard game of football. Both teams were physical and it was tough early with the slippery conditions,” Smith said.

“It was good to come from behind twice in that game. We looked really calm even when we scored the try to go ahead.

“Physically, all of our players turned up to compete today. That helped us in the end.”

Magpies coach Jon Buchanan said Scarlett was outstanding today, steering his team into a strong position before the Devils fought back.

“Sam’s game management was excellent and we probably let him down in the end of a tough game,” Buchanan said.

“We completed seven of our first eight sets in the second half and then only of our last seven which made it difficult.

“I thought they (Norths) were a bit lucky in the first half with two tries from kicks but we were our own worst enemy.”

The Devils will return to Suncorp Stadium next Sunday to take on Wynnum Manly in the curtain raiser to the Broncos-Titans NRL clash. 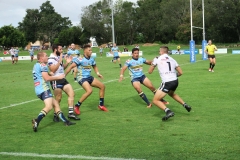 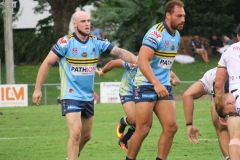 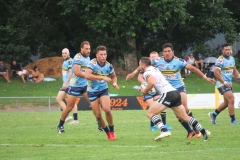 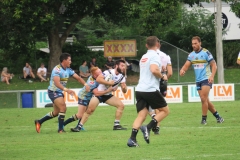 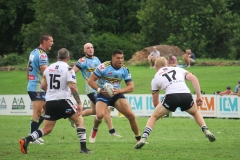 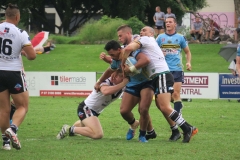 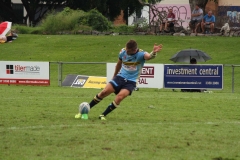 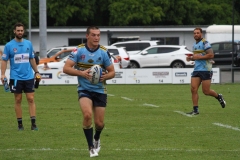 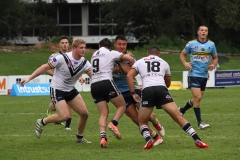 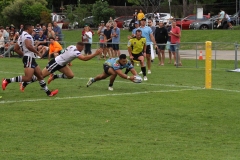 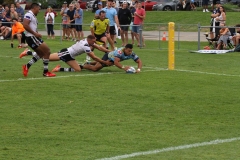 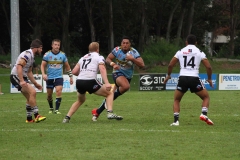 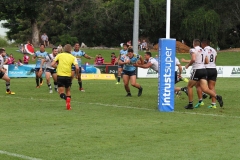 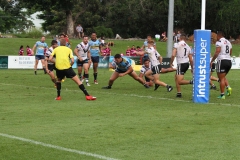 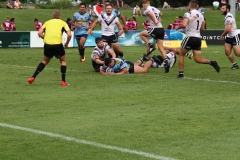 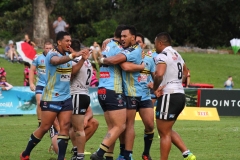 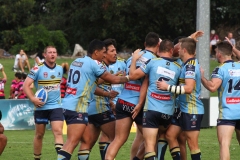 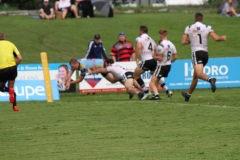 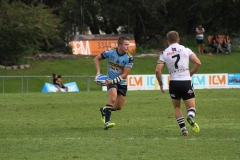 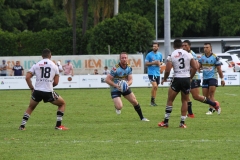